The excavations were conducted in relation to the establishment of the Metro Cityring in Copenhagen in 2009-2016. Read about the four large excavations, Kongens Nytorv, Rådhuspladsen (City Hall Square), Assistens Kirkegård (Cemetary), and Gammel Strand via the links below. There were also archaeological watching briefs carried out in connection with the building of the other metro stations. You can find the archaeological reports (in English) from the metro ecavations under "Beretninger". 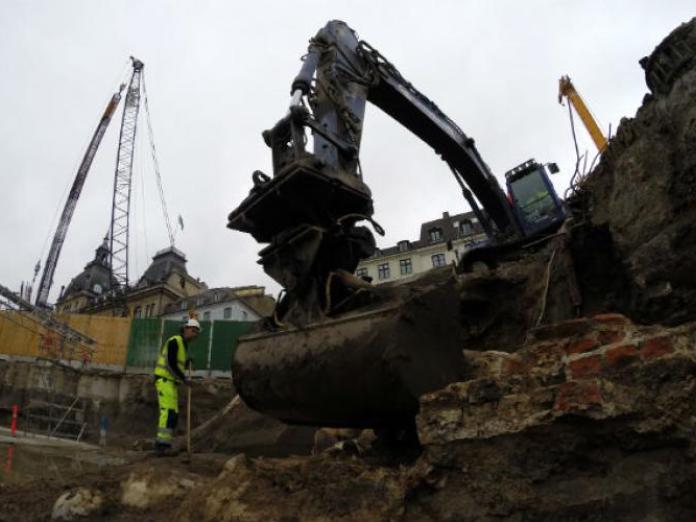 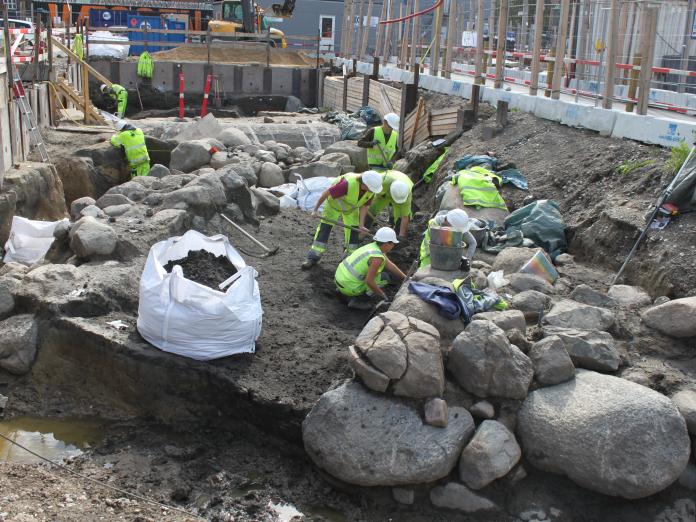 The excavations at Rådhuspladsen (City Hall Square) were conducted from January 2011 to August 2012, and employed 30 archaeologists
Image 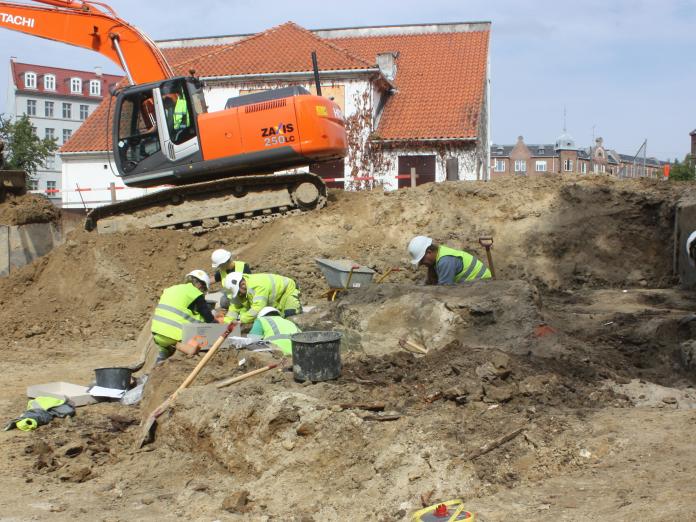 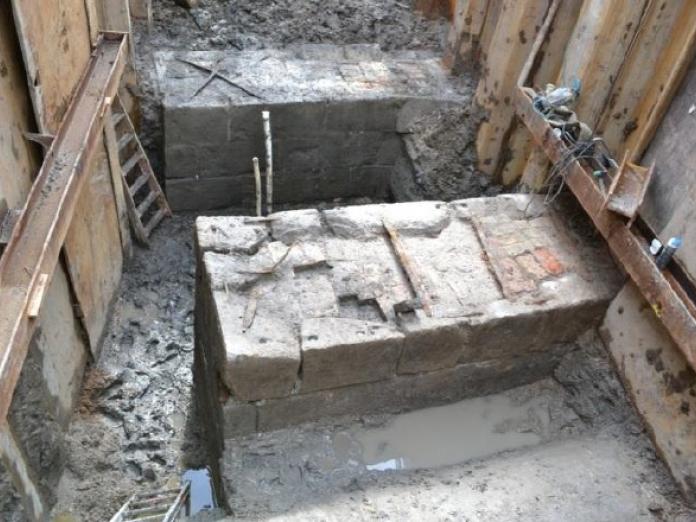 Apart from the large Metro Cityring excavations, a number of smaller excavations were also made