What can I see along the TDF route in Copenhagen? Get 5 stories

On July 1, 2022 Tour de France start off with a 13 km individual time trial through the heart of the Danish capital – but what stories can be told about this route?

The stories about beautiful castles, picturesque villages and dramatic landscapes are for many an important part of following the Tour de France – in France. Here we give you 5 historical stories, taken from the Copenhagen Museum's exhibition, about some of the most important squares and places in Copenhagen. 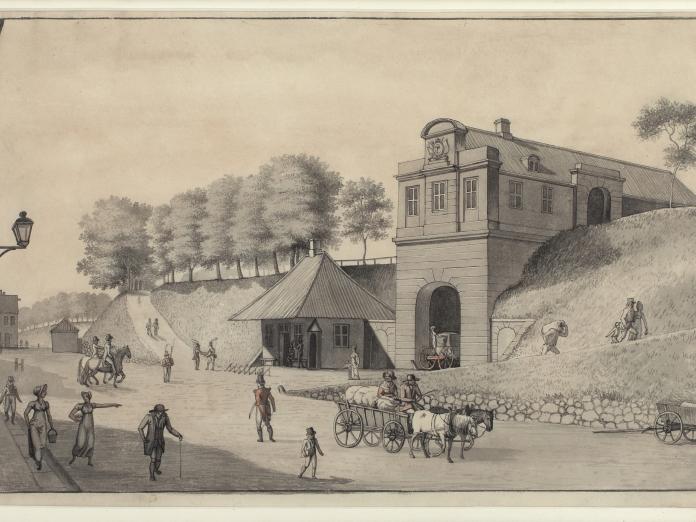 The city gates are the only entrances to Copenhagen. A border between town and country.

Until the mid 1800s the city gate is a defence, checkpoint and symbol of the status of the king and city - a narrow passageway to another world, symbolic barrier between the past and future dreams, and physical border between town and country. From the mid 1600s Copenhagen is the largest city in the kingdom and residence of the absolute monarch. People come here to make a name for themselves and do business. They can meet people from different shores and social spheres. Copenhagen can be a place of reinvention, but also of despair and destitution. The city gates are demolished in 1856-1858, abolishing the barrier between town and country. 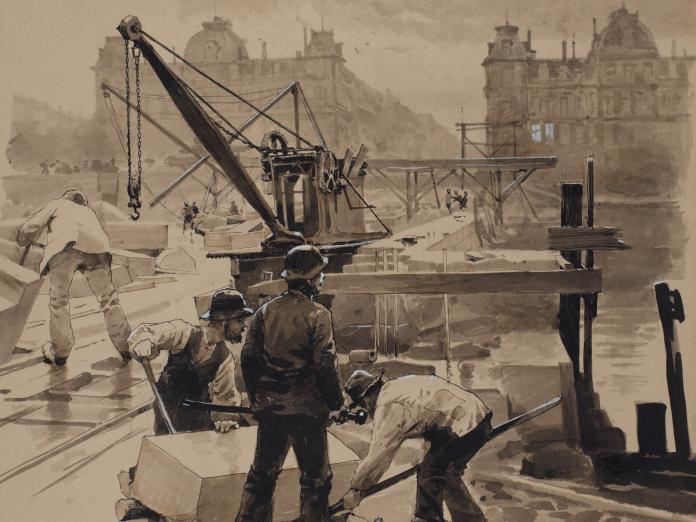 In the mid 1800s Copenhagen exceeds its borders and spreads beyond the embankments. Dronning Louise’s Bridge becomes a new entrance to Copenhagen.

In 1852 permission is granted to build on the former military terrain surrounding the city. Over the next 50 years the population increases from around 130,000 to almost 400,000. The new bridge districts grow and develop, but the past still determines their individual identity. They are home to those fleeing the overcrowded city centre and increasing unemployment in the countryside. The conversion of the former embankments into boulevards, parks and underground railways completes the transformation. Dronning Louise’s Bridge becomes a new entrance to Copenhagen, replacing the old, demolished city gates.

Kastellet (The Citadel) - Poverty and Punishment

Copenhagen prisons are full of paupers. Sentences are harsh when bad luck strikes.

Copenhagen is a very wealthy city in the late 1700s. Yet almost half the population live in abject poverty. There is little help from the authorities, and what help there is costs people their rights and dignity. Poverty is virtually a criminal offence, and paupers are sentenced to hard labour and incarceration. Crime can be tempting, despite the risk of being punished with public humiliation and physical abuse. This changes during the Enlightenment, with more prison sentences and fewer executions. During the 1800s prisons are reformed: prisoners are to be rehabilitated through isolation and religion. 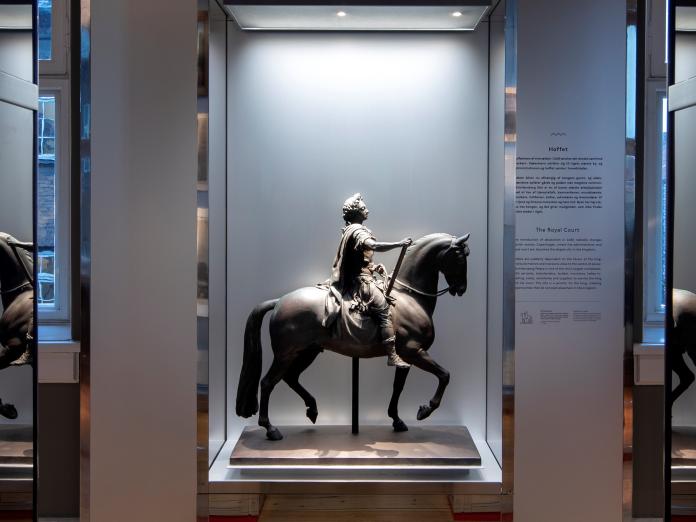 The city of the absolutism was one of grandeur and inequality, violence and vast expenditure.

People signal their position through manners, dress and spending habits. The new district Frederiksstaden is built from the mid 1700s. The layout reflects a social order with the king at its centre. Mansions on the square are built by the most powerful men in the kingdom to honour the king and their own position. An equestrian statue is erected in the middle. The new district has homes for wealthy merchants and townsmen, and hospitals for the sick and poor. The wares and wealth that descend on Copenhagen from all corners of the globe are offloaded at warehouses along the harbour. 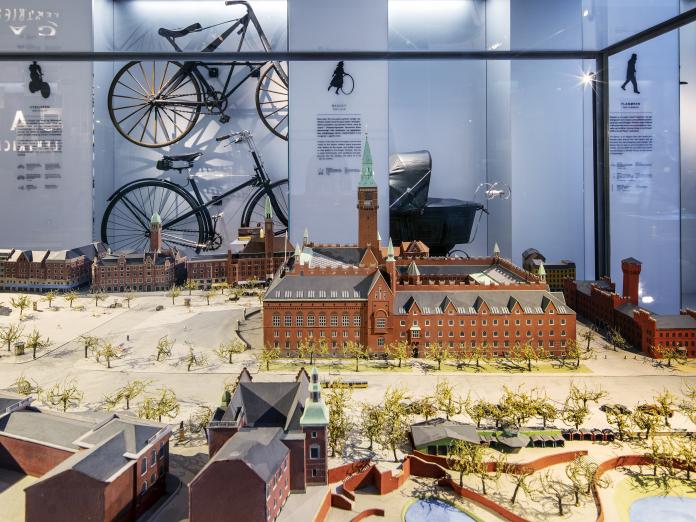 City Hall Square, the heart of the city. A new square for a new era.

The old embankments disappear and City Hall Square is built. The gateway to a new world and a new era, heralded by the electric clockwork in the tower. Electric street lamps and signs cast their sheen on the city at night. Modern Copenhagen is full of crowds and traffic, of rattling trams, bicycles and horse-drawn vehicles. Cafes and hotels are the new city meeting places. Personalised postcards made by street photographers are sent from the square, and for a farthing people can connect with the outside world from the new telephone kiosks. Since 1900 the square in front of City Hall has hosted protests, riots and celebrations.

At the Museum of Copenhagen you can learn more about these places around Copenhagen as well as more interesting historical locations based on archaeological finds, paintings, maps, and more.